Just added to your cart

What better way to start the PokeWayne blog than with an overview of the Pokemon Trading Card Game Chinese 25th Anniversary Collection (s8a)? Let's go! 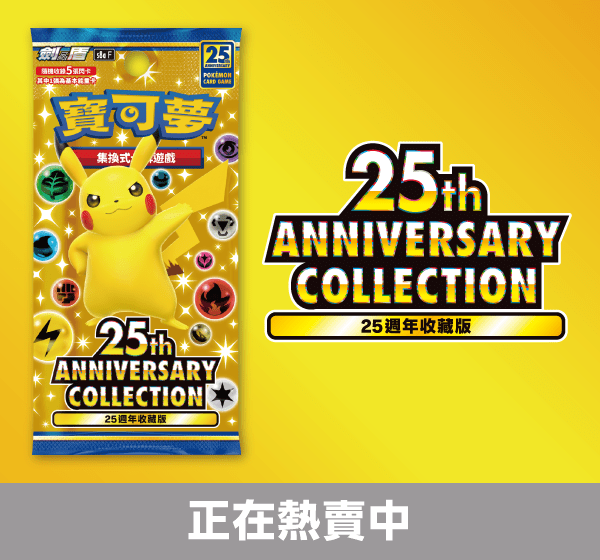 Next up is the Chinese 25th Anniversary (s8a) Gift Box, an Chinese-exclusive product line that builds on the popular Chinese New Year 2021 Gift Box. Unlike the Japanese release, where the Classic Collection cards will be via promo packs (s8a-P), this product line is one of the ways in which the Chinese s8a-P set is being released. Three variants include: 1. Mewtwo & Mew, 2. Reshiram & Zekrom, and 3. Shining Magikarp & Dark Gyarados.

Our next product line is once again another Chinese-exclusive - theme boxes with some of the biggest fan-favorites over the 25 years of Pokemon history.  Definitely super unique & must-collect sets! 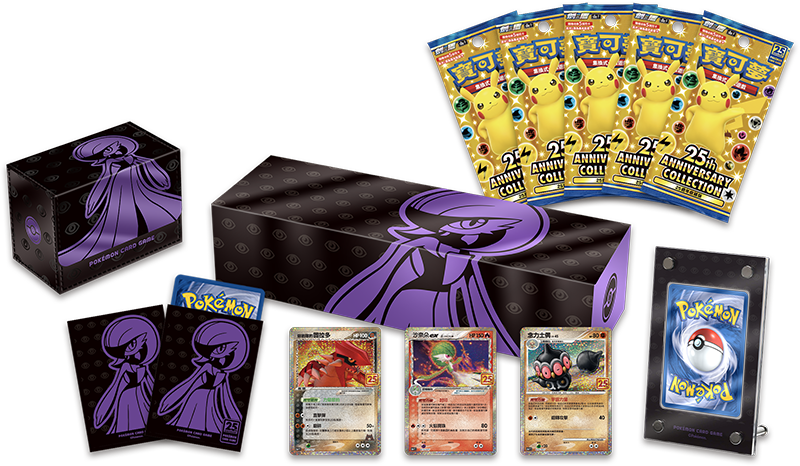 Last but not least is the Chinese 25th Anniversary (s8a) Pikachu Golden Collection Box. Much has been written about this already - only difference is that the cards will be printed in Chinese rather than Japanese.

Gym Promos (via tournaments from Oct-Jan):

On another note, you may have noticed that there are several cards from the 25th Anniversary Classic Collection that are missing - namely Birthday Pikachu, Luxray GL, Garchomp C, and Tapu Lele GX! These cards are obtainable only as prizes for participating in 25th Anniversary-themed in-person tournaments in Hong Kong / Taiwan and not available in sealed products. In-person tournaments are a very common way for certain special cards to be released in the Asia region. Perhaps this is why you may not have come across much information about these, and also why they are not too widely available! Overall, I am personally super excited about the Chinese release of the 25th Anniversary Collection! There is a nice balance between including the Chinese variants from the Japanese release (e.g. booster box, golden box), as well as Chinese-exclusive products (e.g. gift boxes, themed boxes). And given that the Chinese print of Pokemon TCG had a long lull in between the late 90's (i.e. Base Set) and the most recent relaunch in 2019 (starting with Sun & Moon All Stars Collection), many of the Classic Collection cards are actually not reprints at all - they are the first versions of these cards to ever exist!